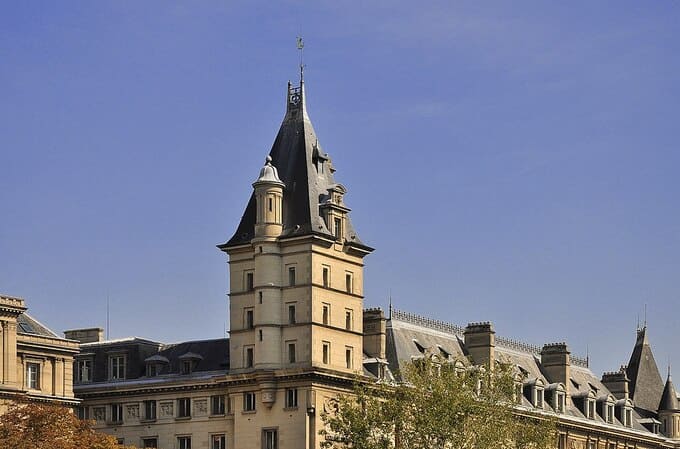 President Joe Biden issued Executive Order 14074 order meant to « … reform our broader criminal justice system so that it protects and serves all people equally. » In the order he also stated that the Attorney General continue to identify individuals who meet the eligibility requirements under the CARES Act, the First Step Act “ … for release as part of the DOJ’s efforts to mitigate the impact and spread of COVID-19 …” However, the Federal Bureau of Prisons (BOP) is falling short of following through on the CARES Act and implementing the First Step Act, leaving many people in prison.

There is more discussion these days as to when the emergency conditions that were declared as part of the CARES Act will expire. One can bet that it will not be before the mid-term elections in November and could likely extend through another COVID-19/flu season of 2023. The CARES Act, as it related to federal inmates, authorized the Director of the BOP to lengthen the amount of time a prisoner may be placed in home confinement beyond the statutory allowed (6 months or 10% of the sentence imposed, whichever was less). In April 2020, the entire U.S. was struggling with how to manage COVID-19 spread and the primary guidance given then was “Social Distancing.” Understanding that social distancing was not possible in prison, the BOP was directed to put inmates in home confinement. It got off to a fast start telling thousands of inmates they were going home only to turn around days later and tell them they were staying. Since then, the agency has struggled with providing a standard across all 122 of its institutions to implement the CARES Act.

Inmates who can be considered for home confinement under CARES Act are; 1) The age (over 50) and vulnerability of the inmate to COVID-19; 2) The security level of the facility housing the inmate, with priority given to inmates residing in low and minimum security facilities; 3) The inmate’s conduct in prison; 4) The inmate’s risk score under the PATTERN (risk assessment for recidivism and violence); 5) Whether an inmate had a reentry plan that would prevent recidivism and maximize public safety; and 6) The inmate’s crime of conviction and the danger the inmate would pose to the community. Thousands of inmates meet this requirement but many languish in prison uncertain of when, or if, they will be allowed to serve part of their sentence at home. It is the uncertainty and the risks associated with the prison environment that makes it so difficult on inmates and their families. For most who qualify for CARES Act, theirs is not a life sentence and allowing them to serve out their prison term on home confinement is a low-risk proposition.

Since the CARES Act was enacted in March 2020, 4,902 inmates were transferred into home confinement. That may sound like a big number but over that time the BOP’s inmate population has increased by over 3,000 to its currently level of 158,000 inmates. How can the BOP population increase over a period of time when it was specifically told to reduce prison populations? One contributing factor was the BOP’s misunderstood and controversial internal guidance that stated that in addition to adopting the criteria set by the Attorney General, it prioritized for home confinement inmates who had served 50 percent or more of their sentences or those who had 18 months or less renaming in there sentences and had served more than 25 percent of that sentence. Once case managers and counselors at prisons got this information, they interpreted it not as a means of prioritizing but one of selection. It is probably this most misunderstood standard used by the BOP and one that is extremely unfair. Now, many inmates, even those with serious health conditions who meet the Attorney General’s criteria, sit in prisons while there is a resurgence of COVID-19.

At FCC Lompoc, a facility that has been hit particularly hard during the pandemic, inmates brought a lawsuit (Central District of California, Case No.: 2:20-cv-04450), that was nothing more than an attempt to make the BOP do the job that it was supposed to be doing under the CARES Act … transferring sick, vulnerable inmates to home confinement. On July 14, 2020, U.S. District Judge Consuelo B. Marshall granted a group of Lompoc inmates’ motion for a preliminary injunction to require FCC Lompoc to make “full and speedy use of their authority under the CARES Act and evaluate each class member’s eligibility for home confinement which gives substantial weight to the inmate’s risk factors for severe illness and death from COVID-19 based on age (over 50) or Underlying Health Conditions.” Today, nearly two years since that injunction, the facility is still holding inmates who could be transferred to home confinement and the BOP is fighting the case. It is just madness. A settlement is pending on the case that may make the BOP actually do its job. It could set a precedent for how the CARES Act, which will end at some point, will be managed in the future.

The BOP should get credit for the transfer of inmates to home confinement under the CARES Act, the largest community confinement population in recent history. According to the BOP, as of March 4, 2022, a small percentage of inmates placed in home confinement under the CARES Act, around 3.7%, returned because of violations of the rules to supervision and only 8 were returned for new criminal conduct (6 for drug-related conduct, 1 for smuggling non-US citizens and 1 for escape). By any measure, this has been a successful program.

That success also comes with an added benefit of saving tax payers money. In 2019, the cost of incarceration for a federal inmate in a federal facility was $107.85/day and in 2020 it was $120.59/day. In contrast, according to the BOP, an inmate in home confinement costs approximately $55/day, less than half of the cost of an inmate in secure custody in 2020. According to the BOP, in January 2022 there were 2,826 inmates in home confinement under the CARES Act with release dates in more than 12 months. Assuming just a year home confinement for this group, that represents $67.7 million in savings for just this cadre of inmates.

If the BOP would process inmates for the CARES Act who were eligible it would not only reduce the prison populations that have increased since 2020, but it could save billions of dollars. There are currently 79,000 of 157,000 federal inmates who are in low or minimum security facilities, a population rich with those who meet the requirements of the CARES Act.

If only the BOP could do its job. 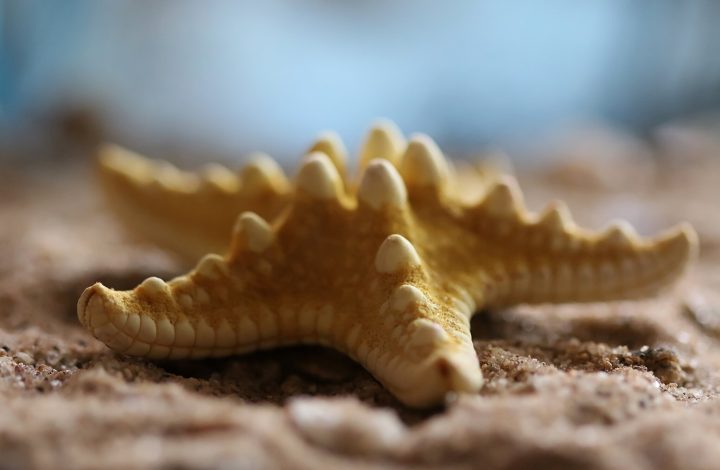 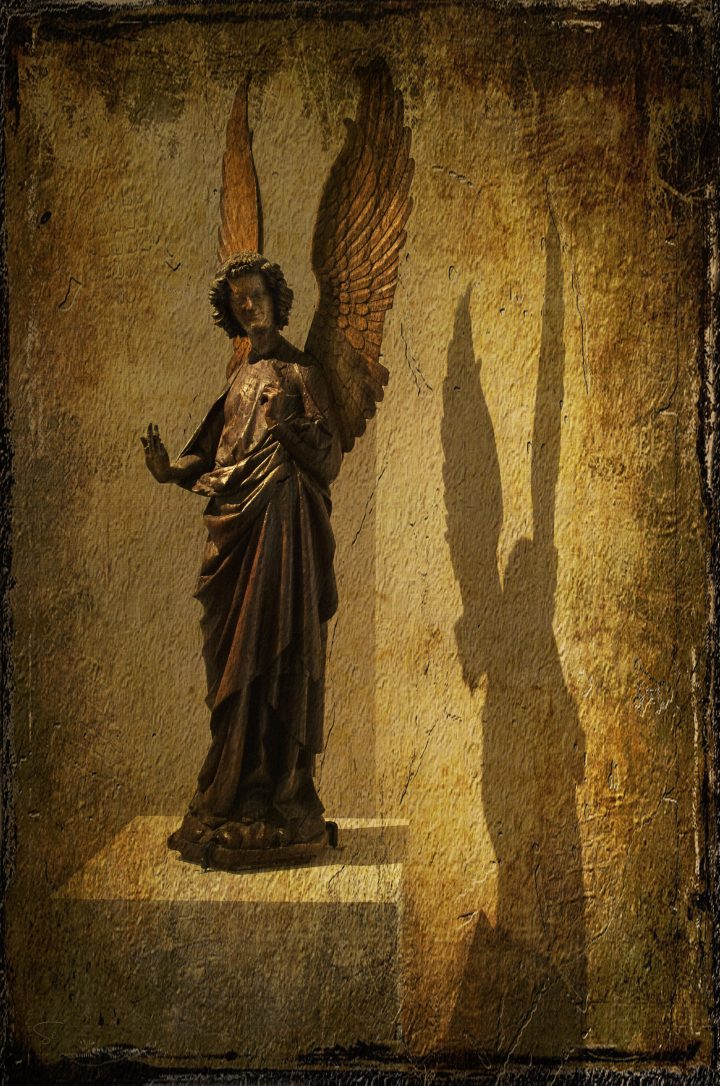 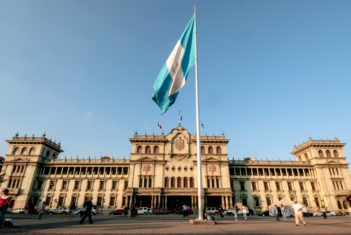