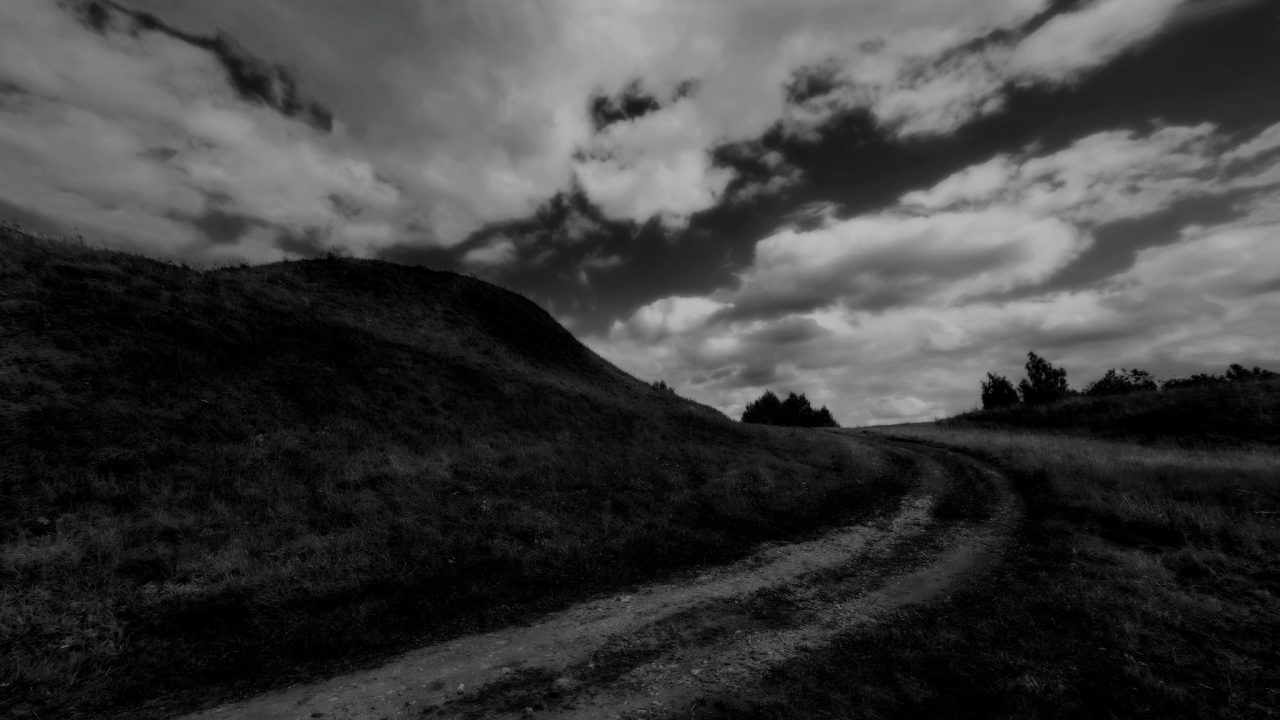 What attracted the most attention in a speech by Supreme Court Justice Samuel A. Alito Jr. at a recent conference on religious liberty was his mockery of foreign leaders. He scoffed at those overseas who expressed alarm at the overturning of Roe v. Wade in an opinion he wrote, to the audience’s amusement.

But that wasn’t the point of his speech. The point, instead, was to insist that religious liberty — and religion itself — had reached a point where it required robust defense.

After noting extreme examples of hostility to religion, including the actions of the Islamic State and Nazi Germany, he presented his thesis.

“The problem that looms is not just indifference to religion. It’s not just ignorance about religion,” he said. “There’s also growing hostility to religion, or at least the traditional religious beliefs that are contrary to the new moral code that is ascendant in some sectors.”

You’ll notice the heavy burden placed on the word “or” in that last sentence: There’s hostility to religion or at least to traditional beliefs that conflict with this “new moral code.” The “new code” to which he refers, we can safely assume, is the push toward recognizing the value and identities of people who’ve long been excluded from power if not the social conversation entirely. So it’s not really that there’s hostility to religion as much as that Alito views this conflicting “moral code” as a threat to his “traditional” beliefs.

Sign up for How To Read This Chart, a weekly data newsletter from Philip Bump

The rest of Alito’s speech reflected that same tension. Perhaps the clearest articulation of his concern centered on how the Constitution’s right to freely worship was interpreted.

“ ‘Freedom of worship’ means freedom to do these things that you like to do in the privacy of your home or in your church or synagogue or your mosque or your temple,” he said. “But when you step outside into the public square in the light of day, you had better behave yourself like a good secular citizen. That’s the problem that we face.”

Alito pointedly declined to offer examples of how this happens but, considered together, these two quotes articulate his position clearly. He sees a secular society — he uses “citizen” intentionally — imposing a new moral code that suppresses religious belief outside the home. What he doesn’t see is how the expression of traditional beliefs outside the home can be viewed as suppressing secular or other religious traditions and beliefs. The contrast between “traditional” and “new” is a contrast meant to suggest a gradation of value.

“Religious liberty is under attack in many places because it is dangerous to those who want to hold complete power,” he said at another point. This is a theme he has hit before, as when he criticized pandemic restrictions on religious gatherings as ominous incursions on religious freedom instead of as efforts to prevent a contagious virus from spreading. It’s not just that he thinks secular culture is oppressive, it’s that he sees it as an intentional effort to squash opposition. Again, he started by referencing the Holocaust.

All of this reflects a familiar pattern on the right. Polling has repeatedly shown that Republicans in particular view Christians and Whites as targets of discrimination equivalent to or even more so than Black Americans or Jews.

It’s safe to assume this is because many see the increase in non-White and non-Christian voices as a threat to the White, Christian dominance since the country was founded. Alito doesn’t broach race, but it’s clear that he sees Christian values as facing discrimination from those secular citizens.

For context, Alito was in the majority when the Supreme Court ruled that a Christian baker could refuse to provide services on religious grounds to the wedding of a same-sex couple. He was in the majority in a number of recent cases in which the court took the side of Christian groups or individuals against the government, including one in which a public school football coach had been fired for holding prayer sessions at midfield. These he seems to have seen as secular, “new moral code” impositions on traditional beliefs and not as religious beliefs imposing on those around them.

Over the weekend, Rep. Marjorie Taylor Greene (R-Ga.) was interviewed by a host from a right-wing YouTube channel.

“We need to be the party of nationalism. And I’m a Christian and I say it proudly: We should be Christian nationalists,” Greene said. “And when Republicans learn to represent most of the people that vote for them, then we will be the party that continues to grow without having to chase down certain identities or chase down, you know, certain segments of people.”

This is typically not subtle. She’s saying that, by becoming a party of explicit Christian nationalism, the GOP wouldn’t have to “chase down” non-White voters, because they would build a robust enough base of support just from White Christians.

Alito doesn’t say he wants a Christian nation. He says, instead, that religious belief is in tension with secular citizenry. He said in November 2020 that “you can’t say that marriage is a union between one man and one woman,” which imposes on free speech. He says, in other words, that things like letting a same-sex couple marry because they are in love is a “new moral code” that is necessarily hostile to his traditions. That closing a church along with everything else at the height of the pandemic is an example of how government is oppositional to his religious expression.

He and Greene are fighting in the same direction and with the same instincts, if not explicitly to the same end. To non-Christians, the difference between a country that is explicitly Christian and one where Christian values are given more weight can at times be hard to distinguish. 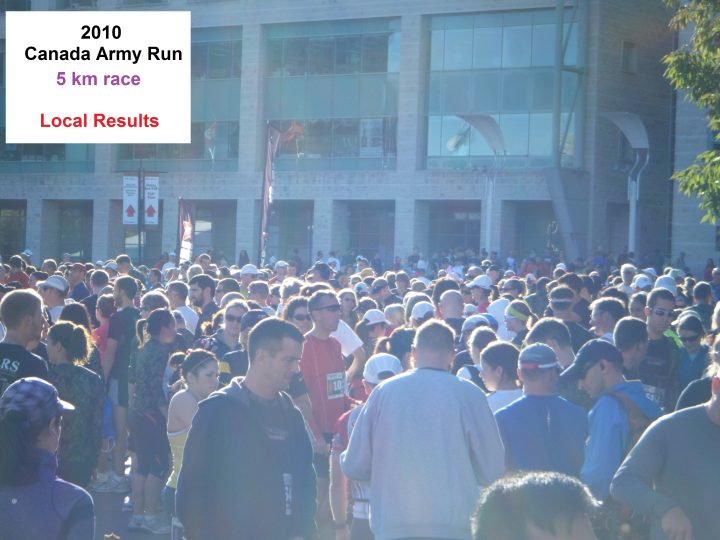 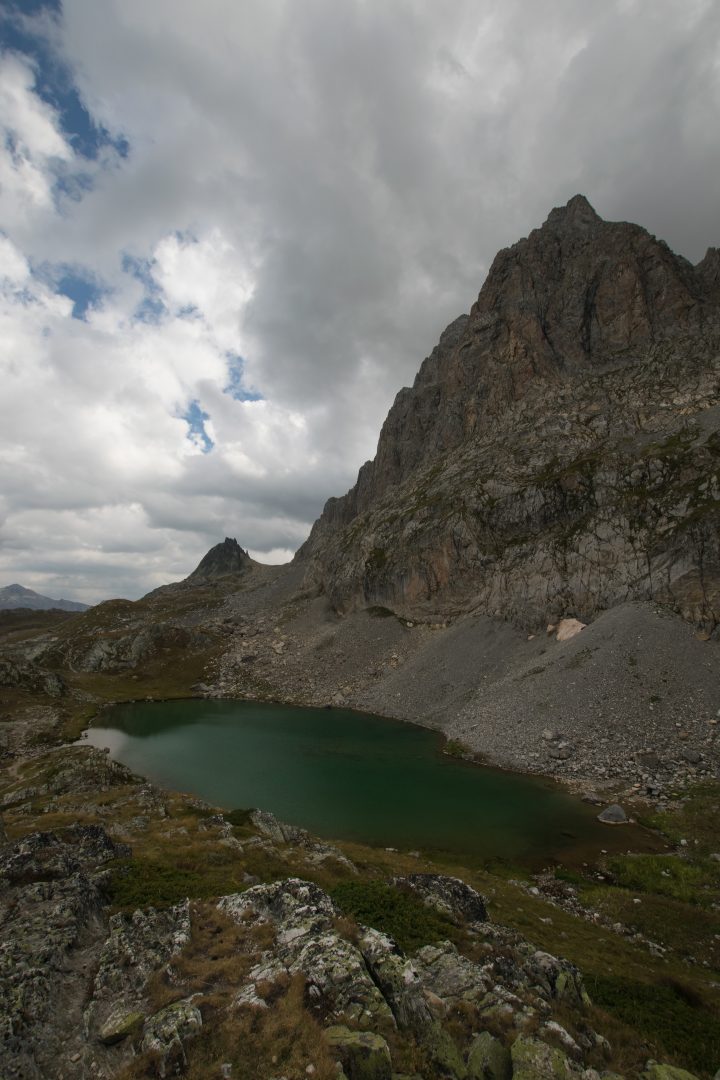