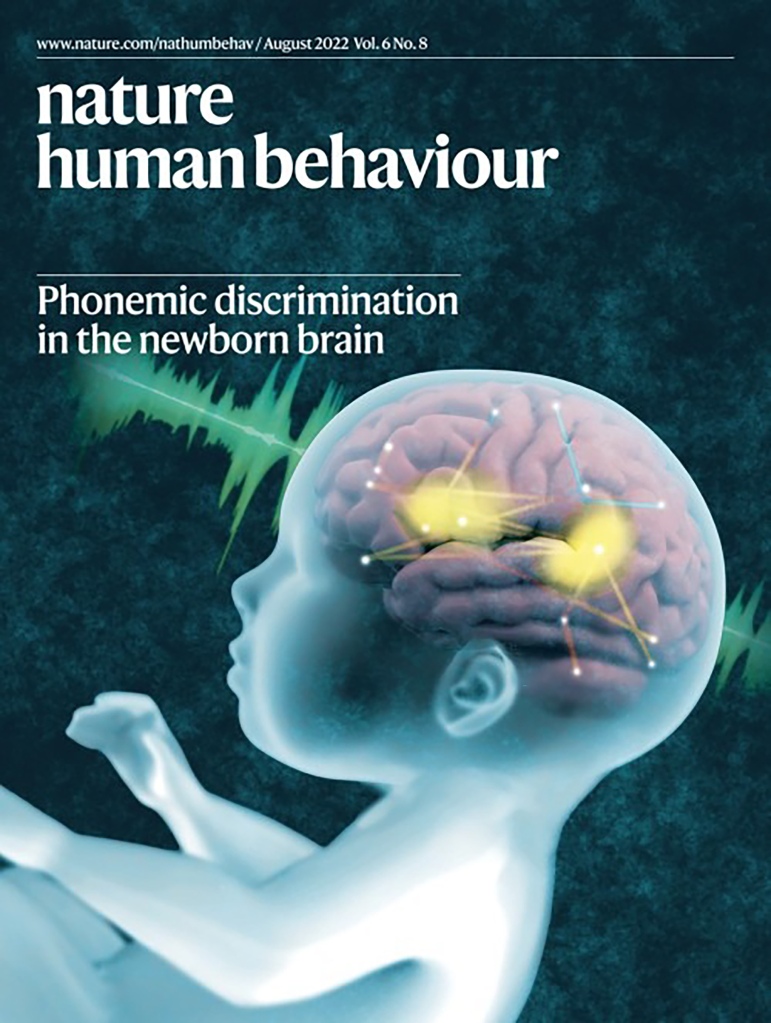 Nature Human Behavior, one of the most prestigious journals for social-science research, recently published an editorial, “Science must respect the dignity and rights of all humans,” that generated tremendous pushback among academics and intellectuals concerned about the spread of social-justice ideology into science.

Harvard psychologist Steven Pinker, for one, said the journal was “no longer a peer-reviewed scientific journal but an enforcer of a political creed.”

In short, the editorial took the position that scientific truth should defer to politics. The journal now considers it appropriate to suppress research that “undermines — or could reasonably be perceived to undermine — the rights and dignities” of people or groups, as well as “text or images that disparage a person or group on the basis of socially constructed human groupings.”

Researchers are urged to “consider the potential implications of research on human groups defined on the basis of social characteristics” and “to contextualize their findings to minimize as much as possible potential misuse or risks of harm to the studied groups in the public sphere.” Anything that could be perceived as disparaging is now fair game for rejection or retraction.

The implications for scientific inquiry and truth-seeking are clear. As the journalist, Jesse Singal observed, an empirically flawless study could be retracted under the guise of social justice: “What’s most alarming is that unless I’m missing something, research that is perfectly valid and well-executed could run afoul of these guidelines.”

But such behavior already occurs. Sometimes, studies that offend social-justice orthodoxy are assigned a “flaw” of some kind — usually, one that would be treated as minor had the results been different — and rejected on that pretextual basis.

The psychologist Lee Jussim has coined the term rigorus mortis selectivus to describe the widespread practice among social scientists to denounce research one dislikes using criteria that are ostensibly scientific but never applied to politically congenial research.

Other times, studies that manage to penetrate the literature are seized upon by observers who scrutinize every aspect of the research using unreasonable criteria. Because no study is perfect, it is always possible to find some limitations to justify a cancellation campaign. Consider two recent examples:

As psychologist Chris Ferguson noted, the issues discussed in the retraction note were limitations “typically handled in a comment and response format, where critics of the article publish their critiques and the authors can respond.” The authors of the mentoring study had published an earlier study in the same journal showing evidence that “ethnic diversity resulted in an impact gain” for scientific articles. This un-retracted study used a similar methodological approach to the retracted one, but nobody objected.

The problem had to do with a poorly worded “significance statement” — a public-facing research summary appearing outside the body of the article itself — claiming that “White officers are not more likely to shoot minority civilians than non-White officers.” Following additional scrutiny, including a WashingtonPost op-ed, PNAS published a correction in which the authors admitted to misleading language in one part of the significance statement but stood by their research findings.

But in the feverish summer of 2020, and following extensive citations by CityJournal’s Heather Mac Donald, the paper became dangerous and had to be eradicated. More than 800 academic luminaries, including Susan Fiske, a Princeton psychologist and wife of the relevant PNAS editor, signed a petition attacking the paper, causing the authors to agree to retract the paper that they had vigorously defended.

The PNAS editors admitted that their concerns were political: “The problem that exists now, however, is outside the realm of science. It has to do with the misinterpretation and partisan political use of a scientific article after its publication.”

Why was the wording of the significance statement such a big deal? The authors themselves had already acknowledged that the summary statement overhyped the results. If this is sufficient to retract a paper, then the wider body of social science research is in danger.

Consider a recent sociological study linking dog walking to neighborhood rates of violent crime. Published in a top journal in the field, the study is entirely correlational and does not provide causal evidence. Yet this did not stop the press release from declaring that dog walking helped reduce street crimes.

In the words of a scientist and commentator, the Nature Human Behavior editorial codifies policies “that most social science journals already have.” In his 2014 book “The Sacred Project of American Sociology,” Notre Dame sociologist Christian Smith laments the discipline’s unwillingness to come clean with the reality that pursuing specific kinds of social-justice goals is its central mission. As regrettable as the new editorial guidelines of Nature Human Behavior may be, at least they express honestly how contemporary social science is actually practiced.

Indeed, scientific journals cannot afford to remain neutral — but they need to take a strong stand for the pursuit of truth, not for any political cause. Like democracy, the scientific inquiry does not happen by default; it requires unwavering commitment among its participants to play by the rules. It is not acceptable to retract or suppress a methodologically sound study simply because you don’t like the results.

Jukka Savolainen is a professor at Wayne State University. Adapted from City Journal. 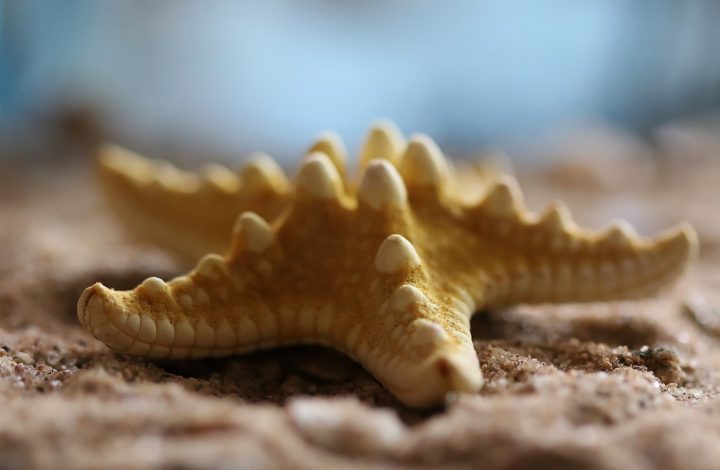 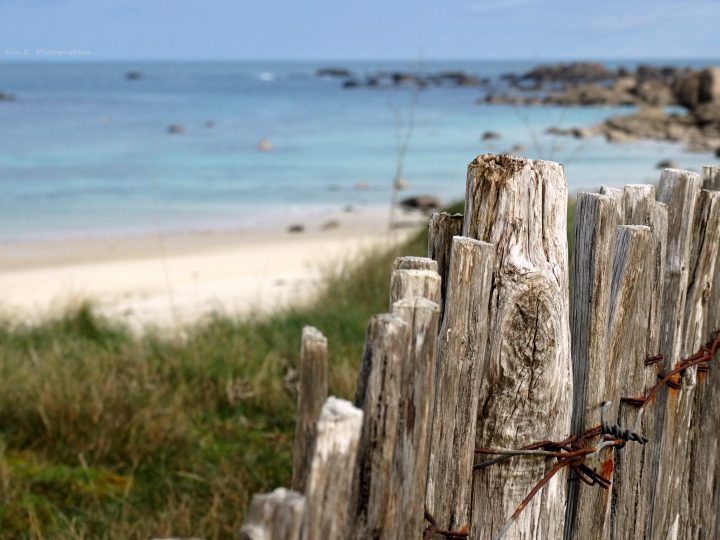