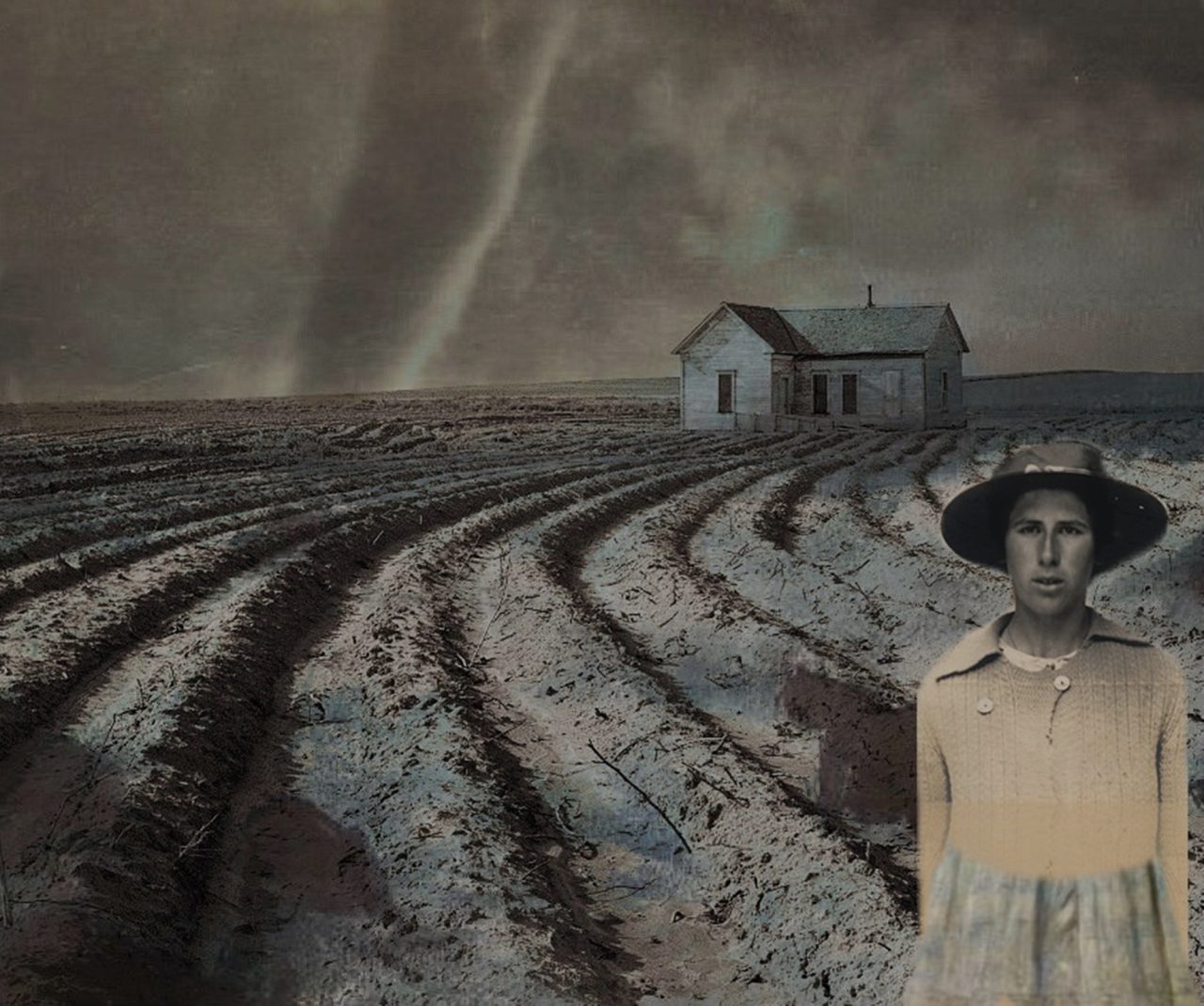 Harvard said Friday that Breyer, who retired from the Supreme Court June 30, is re-joining its law school faculty. Breyer is a graduate of the law school and first joined the Harvard faculty in 1967. He continued to teach at Harvard after he became a federal appeals court judge in 1980 until former President Bill Clinton nominated him to the Supreme Court in 1994.

Harvard said in a statement that Breyer will “teach seminars and reading groups, continue to write books and produce scholarship, and participate in the intellectual life of the school and in the broader Harvard community.”

Breyer, 83, does not yet have any classes listed in Harvard’s online course catalog. However, the school said his appointment as Byrne Professor of Administrative Law and Process would be effective immediately. Breyer is a longtime expert in administrative law, the law surrounding government agencies, and co-authored a textbook on the subject.

Harvard’s announcement included a statement from Breyer. “I am very pleased to return to Harvard to teach there and to write, » he said. « Among other things, I will likely try to explain why I believe it important that the next generations of those associated with the law engage in work, and take approaches to law, that help the great American constitutional experiment work effectively for the American people.”

Breyer has not said what else he might do in retirement. A 1937 law allows retired Supreme Court justices to continue to hear and decide cases on lower federal courts, a practice called “sitting by designation.” Breyer has not said if that is something he will do.

Copyright 2022 The Associated Press. All rights reserved. This material may not be published, broadcast, rewritten or redistributed. 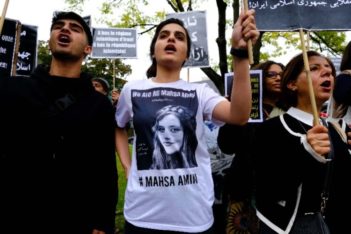 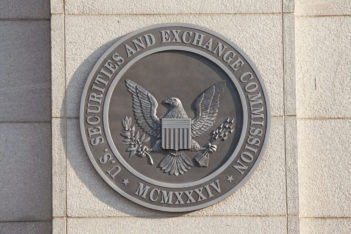