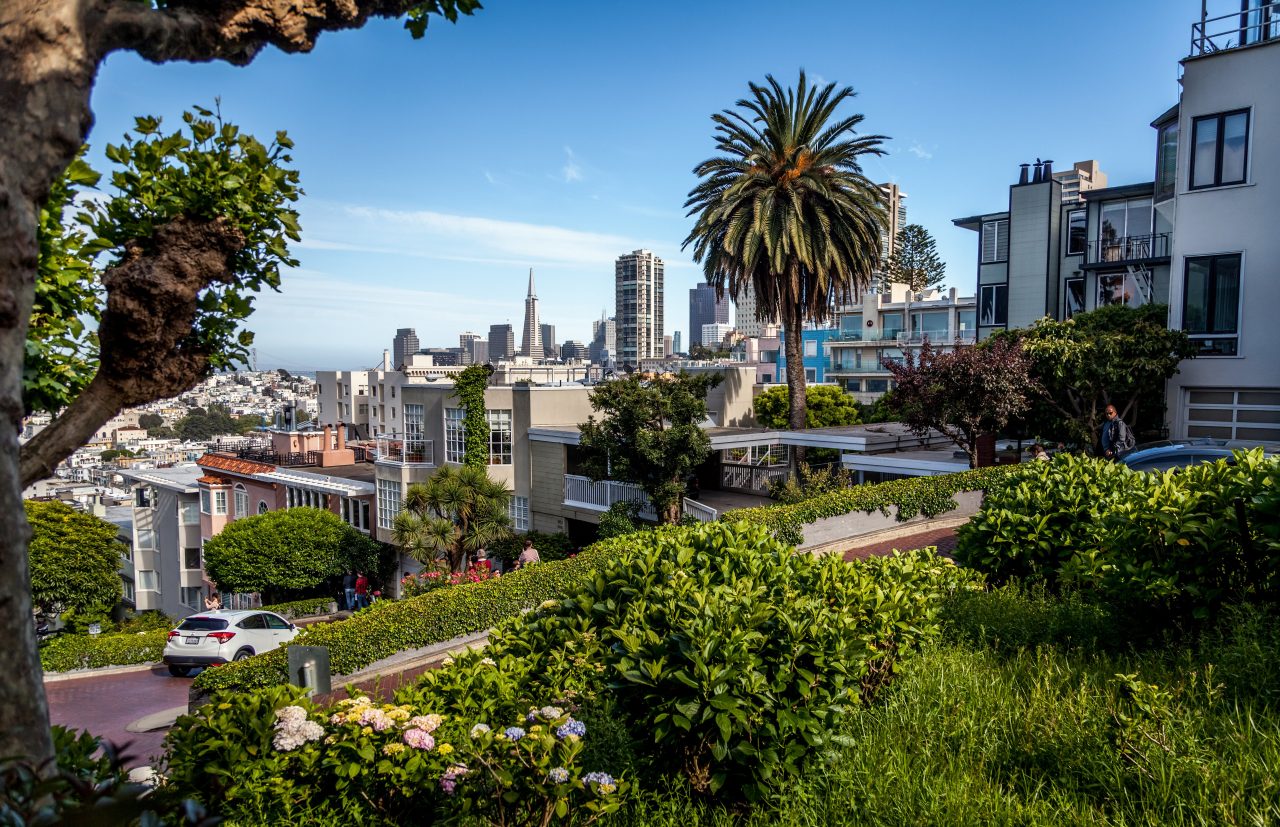 America’s deepest blue cities are sending progressives an unmistakable message: If your definition of “criminal justice reform” doesn’t include reducing crime and upholding public order, count us out.

Crime has vaulted near the top of voters’ concerns, just after the economy and inflation. According to Gallup, 80 percent of Americans worry “a great deal” or a “fair amount” about crime, the highest level in two decades.

Such fears pose yet another midterm election hurdle for Democrats, on top of public angst over soaring prices and President Biden’s dismal public approval ratings. A recent poll found that voters give Republicans a 12-point advantage when asked which party they trust most to handle crime.

The public mood has swung dramatically since the public outcry in 2020 over the police killings of George Floyd, Breonna Taylor and other unarmed Black citizens. That put the national spotlight on police brutality and systemic racism in the criminal justice system.

During the pandemic, however, a sharp rise in murders and thefts, especially in the country’s major urban centers, has spread alarm and made public safety the burning issue. Strongly reinforcing that trend is the appearance of large homeless encampments beset by overdose deaths, violence and anti-social behavior by people with psychosis.

Boudin, the son of Weather Underground radicals who served lengthy prison sentences, came to office in 2019 promising to reduce incarceration. His critics – including many who quit the prosecutor’s office in protest – objected to his reluctance to throw the book at people charged with heinous crimes; to add gun charges to gang members who use them in committing other crimes; to charge juveniles as adults; and to prosecute misdemeanors linked to homelessness, like trespassing, public drug abuse and urination.

Boudin had clashed with Mayor Breed, a no-nonsense Black woman who grew up in a squalid city public housing project. She declared a state of emergency in San Francisco’s Tenderloin district, which has been blighted by the deadly fentanyl epidemic, a rash of street thefts and store looting, as well as unsafe and unsanitary homeless camps.

“It’s time that the reign of criminals who are destroying our city, it is time for it to come to an end,” she declared. “And it comes to an end when we take the steps to be more aggressive with law enforcement.”

While Boudin played to a gallery of college-educated white progressives, Breed speaks for families and merchants in Black, Hispanic and Asian working-class neighborhoods who are fed up with shootings, looting and chaos in their streets. Even so, Boudin’s ouster and the earlier recall of three leftwing members of San Francisco’s school board showed that growing numbers of white liberals also fear that progressive shibboleths about crime and racial identity are making San Francisco unlivable.

Democrats are fortunate that Black mayors like Breed, Adams and Chicago’s Lori Lightfoot – whose city has seen a record 800 murders – are leading the charge to suppress crime and find more humane solutions to homelessness than simply dumping mentally unstable people on the streets.

These Democrats have no use for the Republican “law and order” playbook. They have zero tolerance for racial profiling and police brutality, or harsh sentencing guidelines and indiscriminate incarceration, not to mention easy and unlimited access to guns. They want to spend more on a better model of policing and make social investments that mitigate historic inequities that breed anger, despair and crime in impoverished neighborhoods.

Unlike leftwing activists, however, they also know their constituents don’t want to be confronted by a false choice between “racial justice” and safety. In fact, Black and Hispanic Democrats are more likely than white Democrats to favor more spending on local police.

To overcome their trust deficit on crime, Democrats should heed these rank-and-file voices in their party and offer voters this fall a radically pragmatic approach to criminal justice reform that “refunds the police” but shifts from reactive and overly militarized “911 justice” to community policing. That entails moving cops out of their cars and making them visible fixtures in high-crime neighborhoods. It also means confronting police unions that block efforts to hold errant officers accountable for misconduct.

If the FEC won’t protect voters, the courts should — but it might be up to Congress

Democrats also should embrace creative new approaches to homelessness. In California, for example, Gov. Gavin Newsom calls for “Care Courts” for people with severe psychosis. Courts could order them into 12 months of supervised treatment and housing, with the understanding that a refusal to accept could lead to involuntary confinement.

Above all, Democrats should put protecting America’s most vulnerable citizens from violence and disorder first, because there’s no social justice without public safety.

Will Marshall is president and founder of the Progressive Policy Institute (PPI). 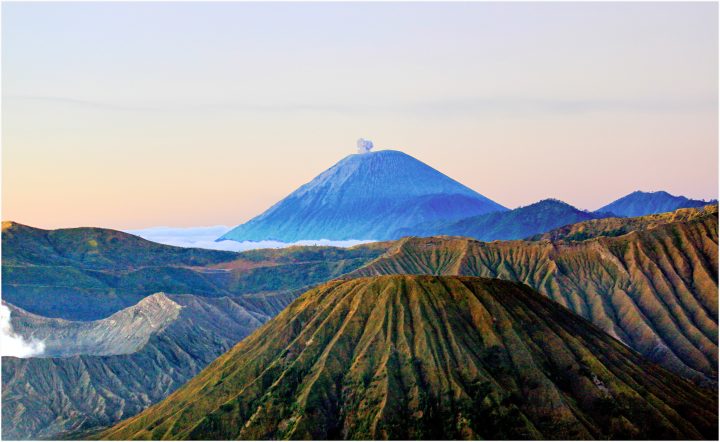